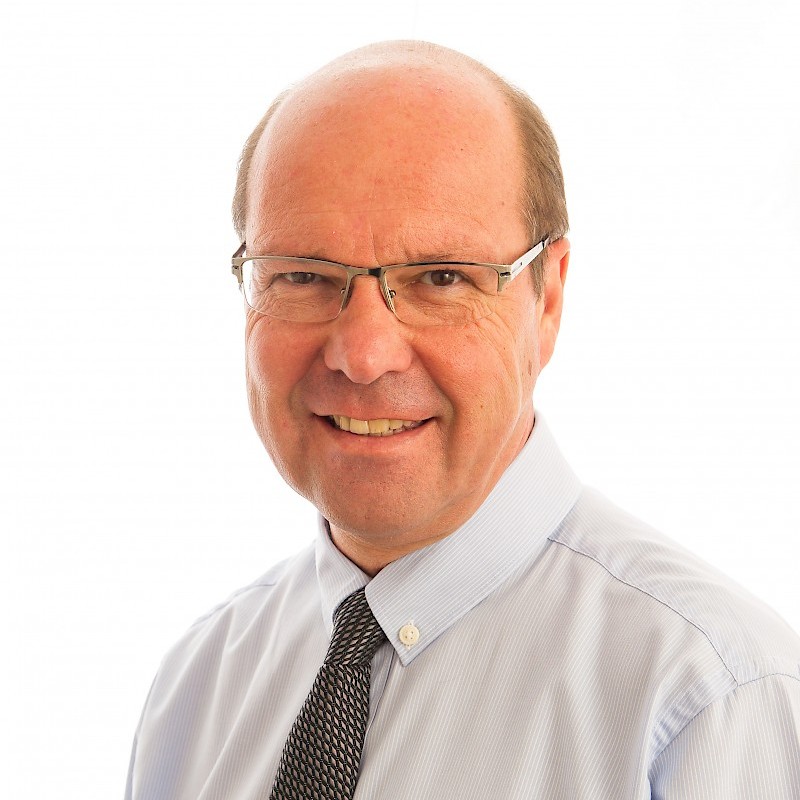 With over 30 years experience as a chartered physiotherapist.

Philip was associated with Dunfermline Athletic F.C. for over 20 years up to May 2004. Philip has extensive experience in sports injuries and musculoskeletal conditions. Has assisted on feature film “Gorillas in the Mist “ and others.

He was approached to become head physiotherapist at Rangers F.C. from 2008-2013.

He now works full time at the clinic in Dunfermline.

Provides services for a variety of insurance companies and corporate clients.